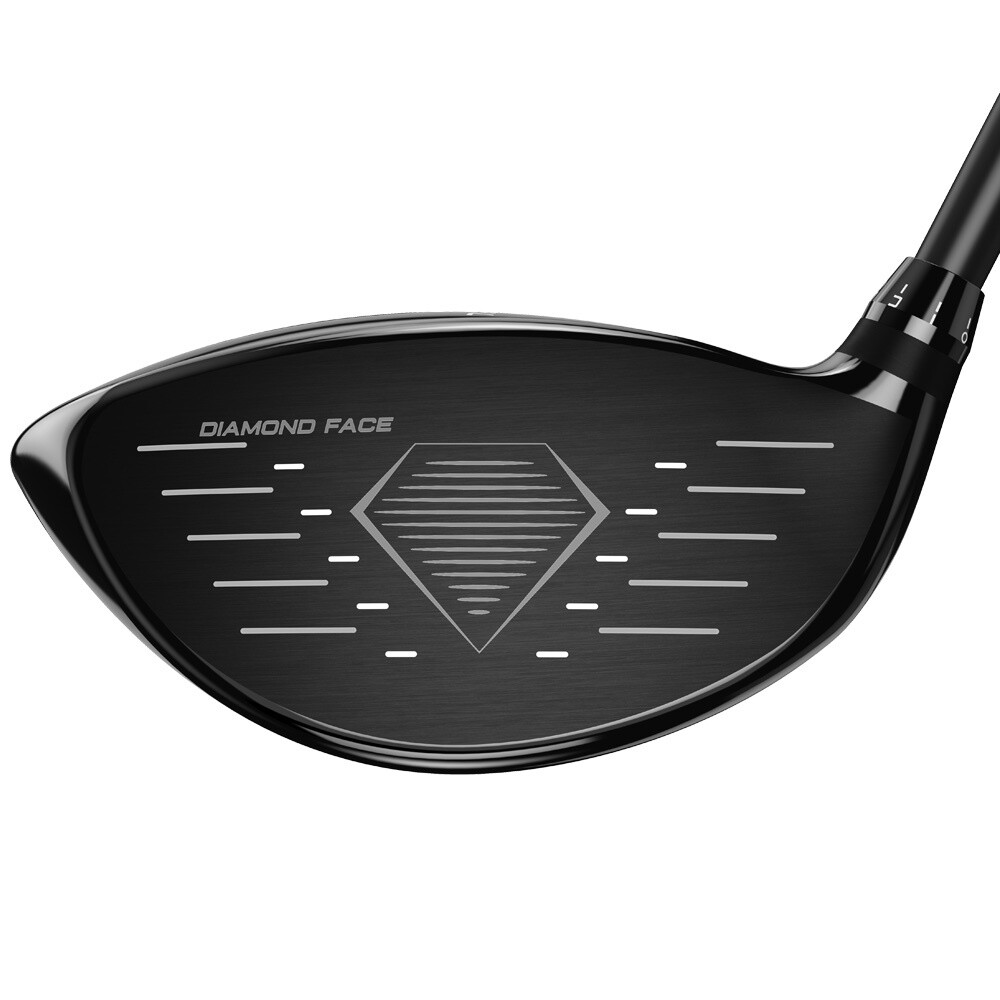 An extreme weighting design features a 30-gram weight at the extreme trailing edge on the sole of the clubhead.

What does it do?

The 460cc profile and deeper face is designed for maximum forgiveness. The E722 Driver’s extreme low-rearward CG position produces an extremely high M.O.I. that is 18% higher to increase stability at impact

and tighter dispersion. This is amongst the top Moment of Inertia measurements available: a 5500 g/cm2 M.O.I. rating.

The CG is 16% further back than the original C721 Driver.

TE engineers created a thinner Ridgeback for E722 with

The spine running from the center of the face through the

crown and wrapping around the head to connect with the

What does it do?

across the entire face, including the extreme perimeters. The

Ridgeback is designed to create superior feel at impact. The

extra rigidity created by the brace through the crown produces

crown and results in a crisper and brighter feel at strike.