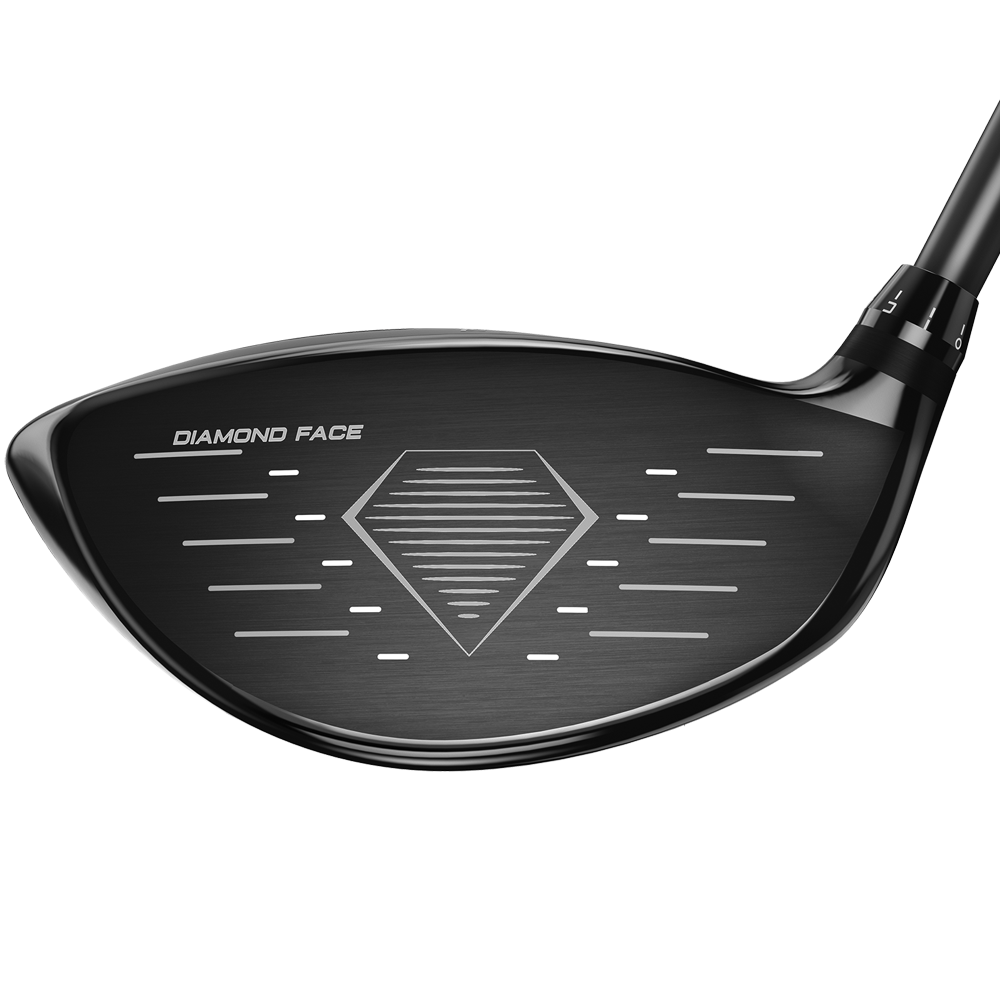 This ultra-premium 445cc profile and deeper face is designed for the competitive player. The C722 Driver features a 2-tier front/back weighting system that allows for industry-leading M.O.I. and spin rate manipulation, while bringing the ultimate in power, feel and forgiveness through Tour Edge’s breakthrough Ridgeback™ and Diamond Face VFT ™ technologies.

Ridgeback Technology – Ridgeback Tech is a power producer. This Ridgeback spine acts as a brace to produce more power across the entire face, including the extreme perimeters. TE engineers created a 20% thinner Ridgeback with increased structural properties and a Ridgeback Sole activation for the C722 Driver. The spine runs from the center of the face through the crown and wraps around the head to connect with a newly designed sole plate.

Ridgeback is designed to create superior feel at impact. The extra rigidity created by the brace through the crown produces a much stronger feel at impact and results in a crisper and brighter feel at strike.

Carbon Wrap Tech – Carbon Wrap technology replaced extra Titanium from the crown and sole with an extreme wrap-around design that features 26% more carbon fiber. These weight savings have been re-purposed to create the optimal CG location, allowing for greater face flex in the heel and toe so off-center hits achieve greater power.

Front/Back Weighting System featuring M.O.I./Spin Rate Adjustability - A two-tier Front/Back Weight System is employed in the C722 Driver that allows for extreme M.O.I. and spin rate manipulation. The C722 Driver will come standard with a 20-gram weight in the back and a 5-gram weight in the front. This allows for adjustability at a rate of +/- 300 RPMs of spin rate when the weights are switched. The M.O.I. range adjustment is from 4950 g/cm2 to 4400 g/cm2, making for an available M.O.I. adjustability of 11% at your fingertips.

Adjustable Hosel - The adjustable hosel allows golfers to adjust the loft +/- 2 degrees and lie angle through a range of 3 degrees.

SpeedTested Shafts - Every shaft in the Exotics 722 Series has been SpeedTested to find the optimal custom shaft pairing for every flex, determined by robotic testing, and validated by player testing.